Near the small checkpost of Deeh about 40 km from the Khunjerab pass and the remote border to China.

Hugo dodging some rocks with the massive snowy peaks looming above him. 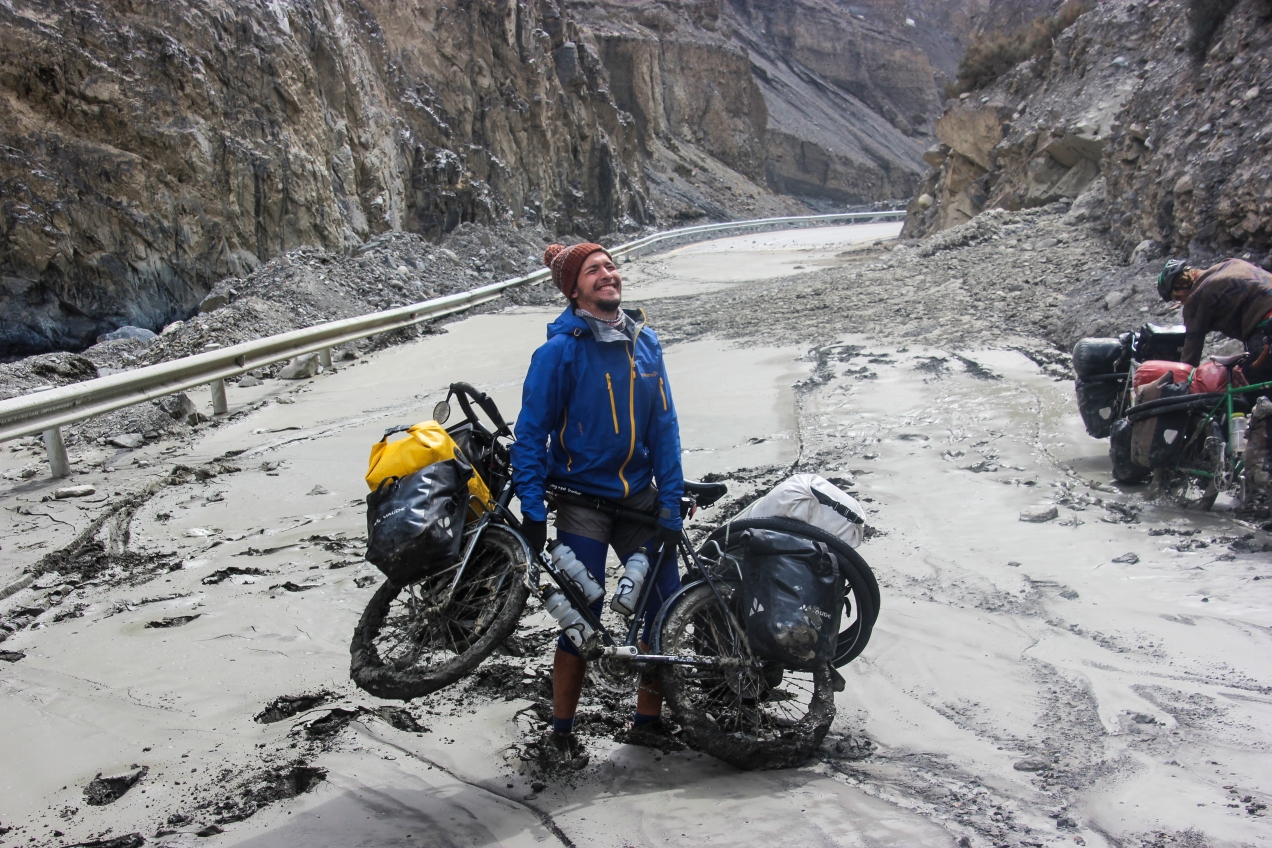 One of the biggest rockfalls/landslides we saw.

I don’t know why Lole never was re released into the Wild after her rescue and recovery. And even though our meeting took place with her in captivity, it was a powerful experience to scratch the chin of one of the rarest creatures on earth. This is “Lole”, she is one of the last few remaining Snow Leopards left on the Planet. She was rescued by local men while trying to cross the river when she was only 6 months old. Now she is an adult and is under the care of the local wildlife protection that keeps her in an enclosure outside the small village of Sost.

This is the Hunza valley in all its glory with the peach trees in full bloom.

Cant complain about waking up to this view!

Morning sidetrack from the KKH

Gilgit River at the entrance into the huge Gilgit-valley

View from the saddle on the KKH 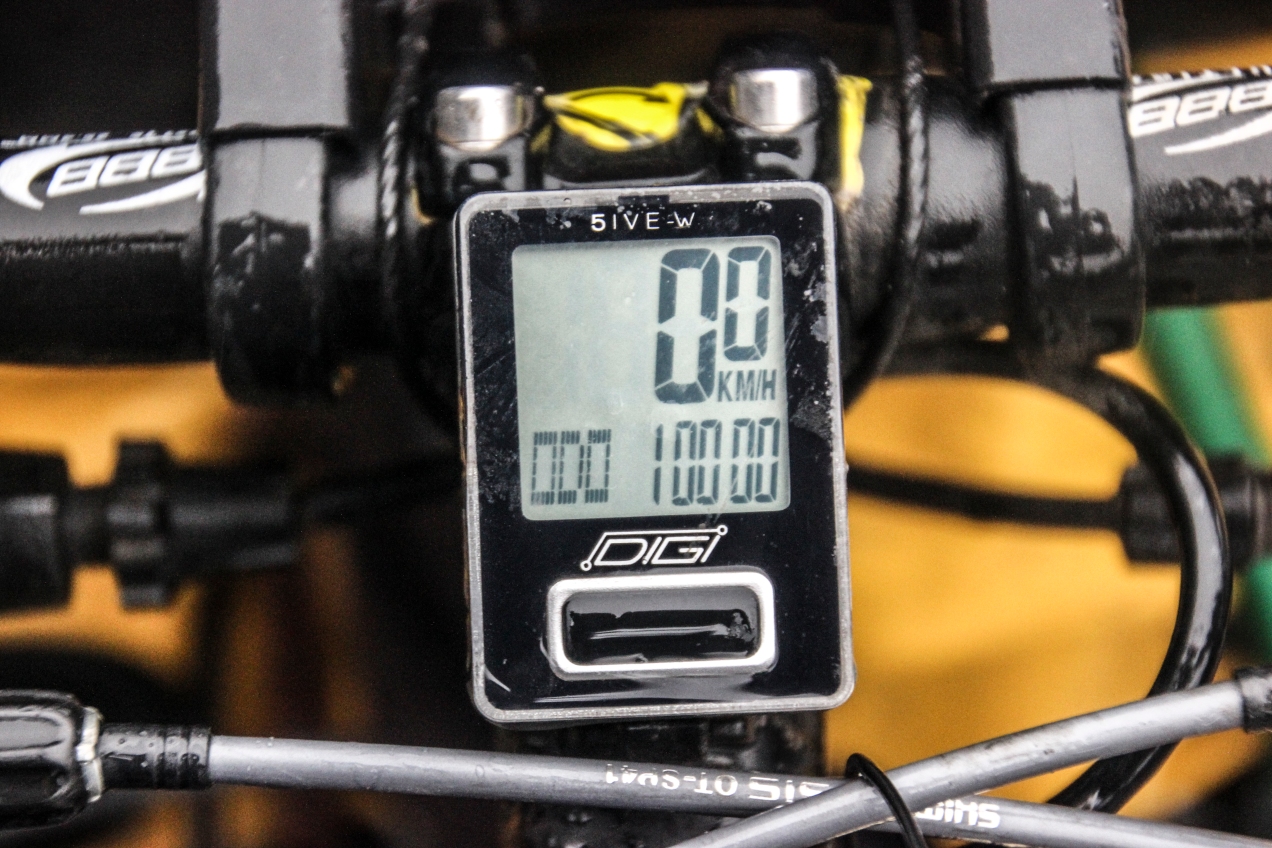 Small mountain village with the Indus in the background.

The first landslide we saw, little did we know about what was to come…

One of all the very photogenic old bearded men that lives in Pakistan.

Two young herdsmen-boys washing their sheep in the river Indus. 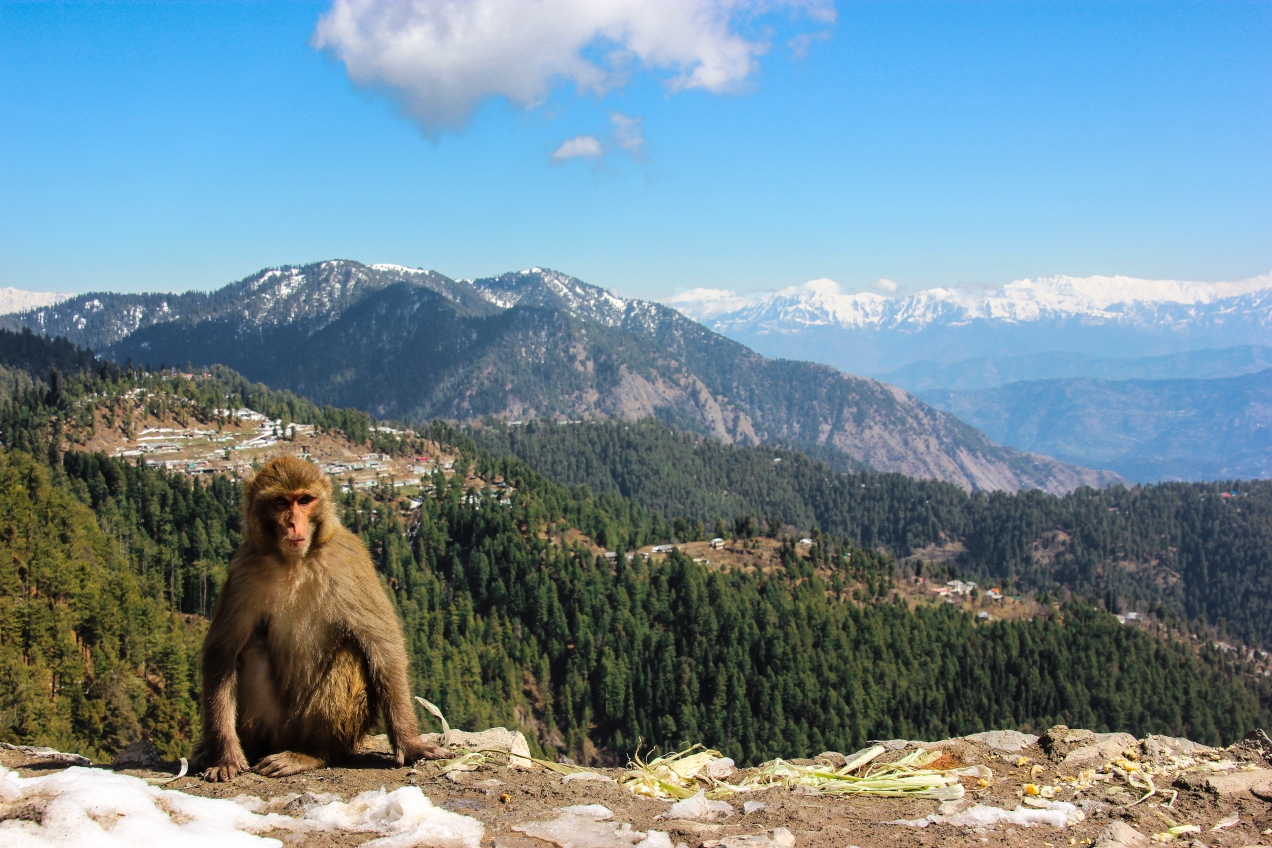 In the background lies the snow-covered mountains of Kashmir. 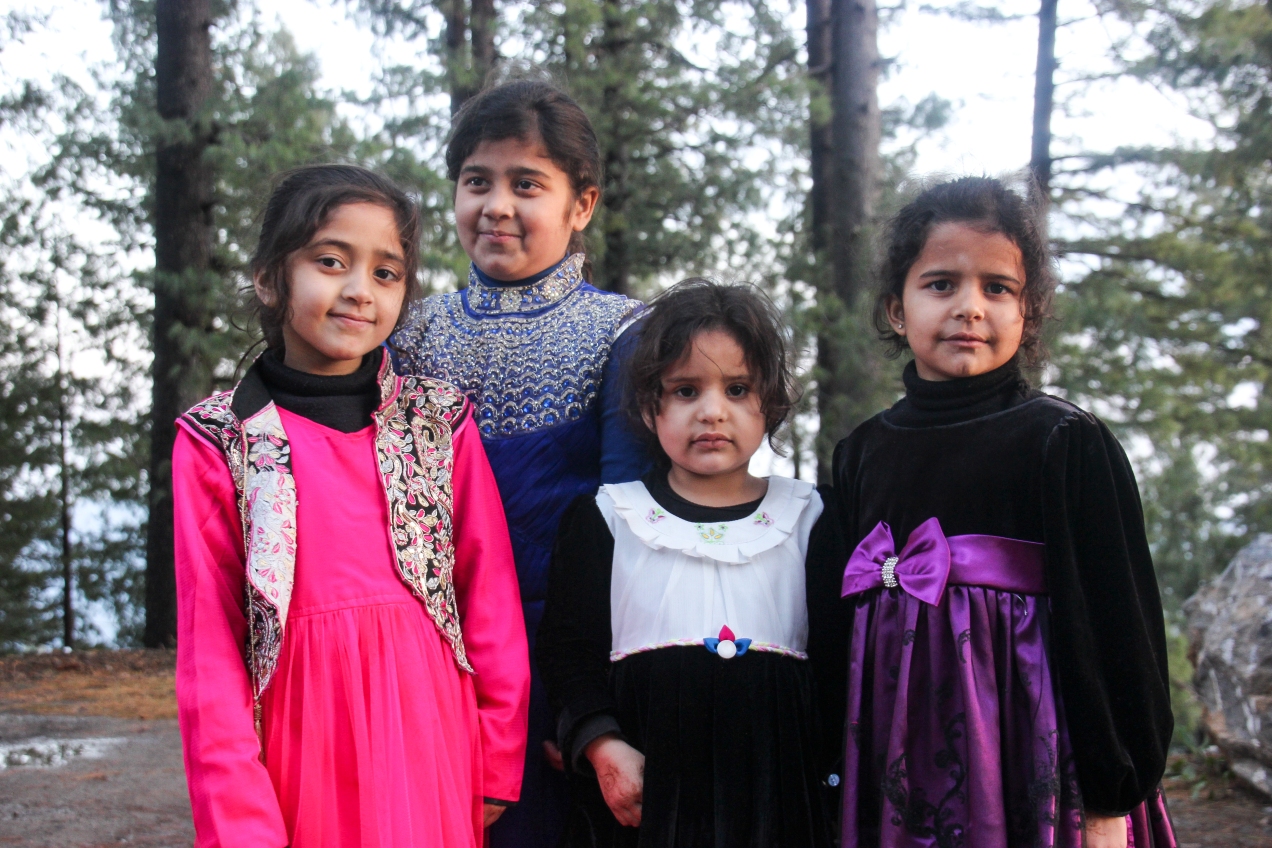 Not far from the village of Abottabad, where Osama bin Laden was found and killed.

The first sighting of the monkeys that reside in the Himalayan foothills north of Islamabad.

Sunset over the new and modern capitol, Islamabad

Behind me is the Grand Trunk Road witch used to be one of the most important and busy trading routes in the world. Originally stretched from New Dehli to Kabul. 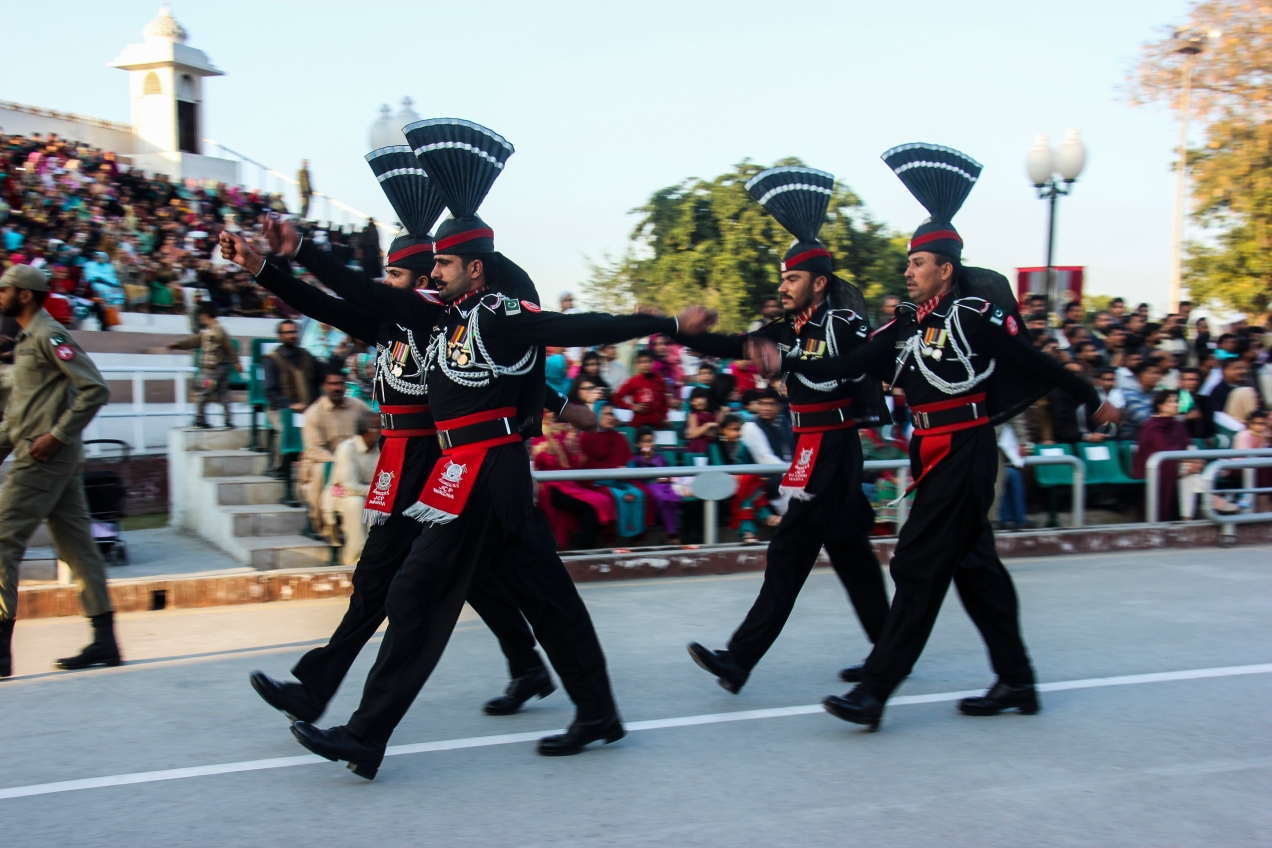 The Wagha border ceremony outside Lahore. The whole thing basically is a contest between the Indian and the Pakistani rangers about who can shout the loudest and kick the highest. While looking as angry as possible.

Farmer out cruising with the missus. 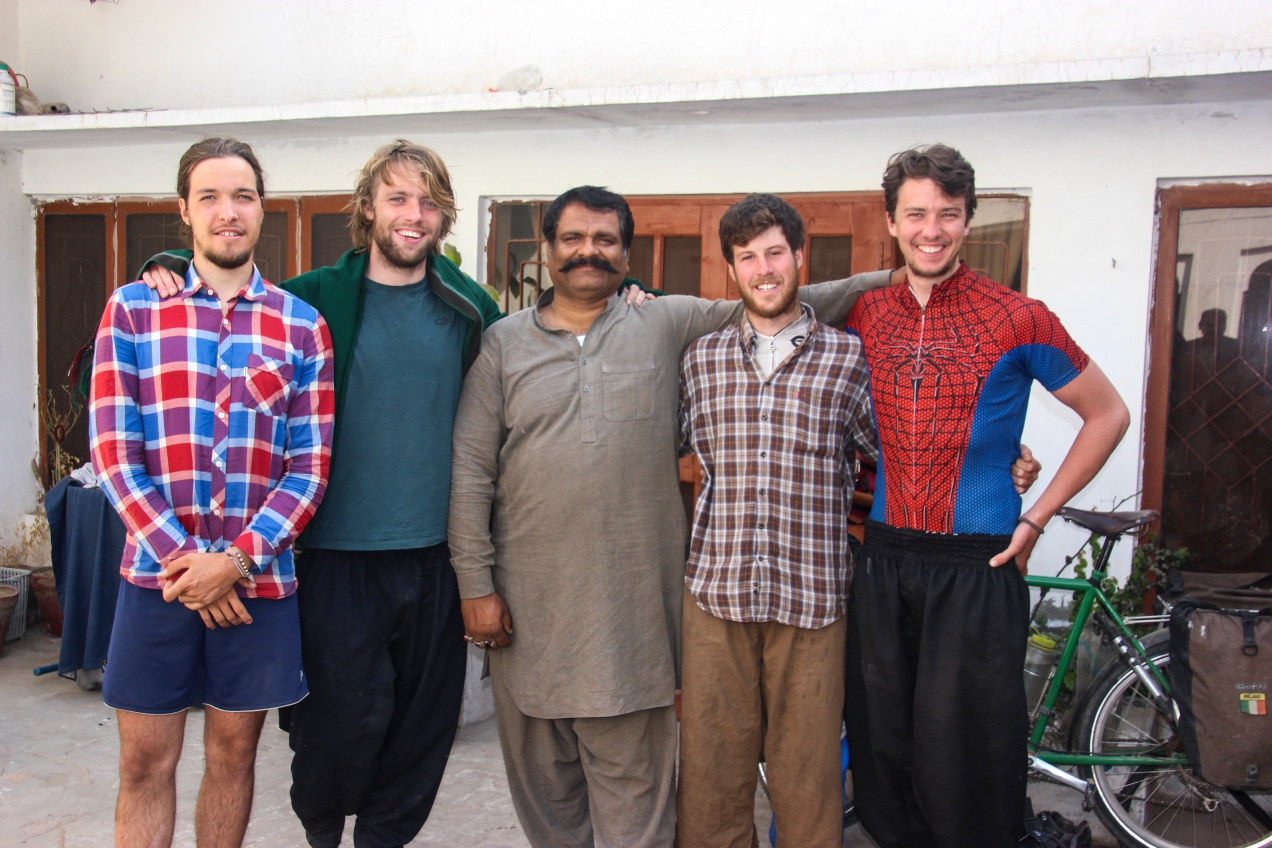 Our host Ammar in the small village of Bama Bala 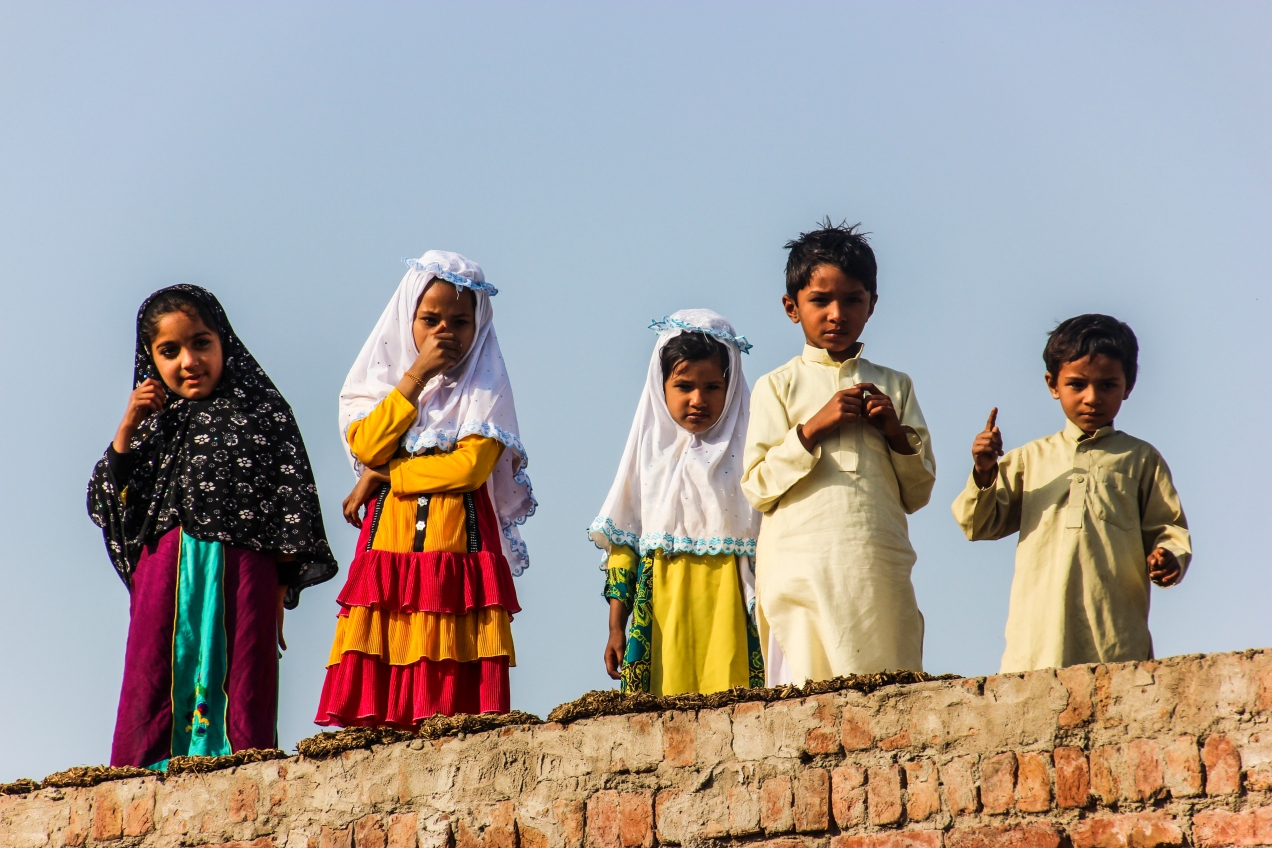 Curious kids on a rooftop.

The Oldest member of our host-family.

The youngest member of our host-family.

I don’t know any of these people but they demanded a picture of us together!

Colorful local at a drum-beating contest in a small Punjabi village. 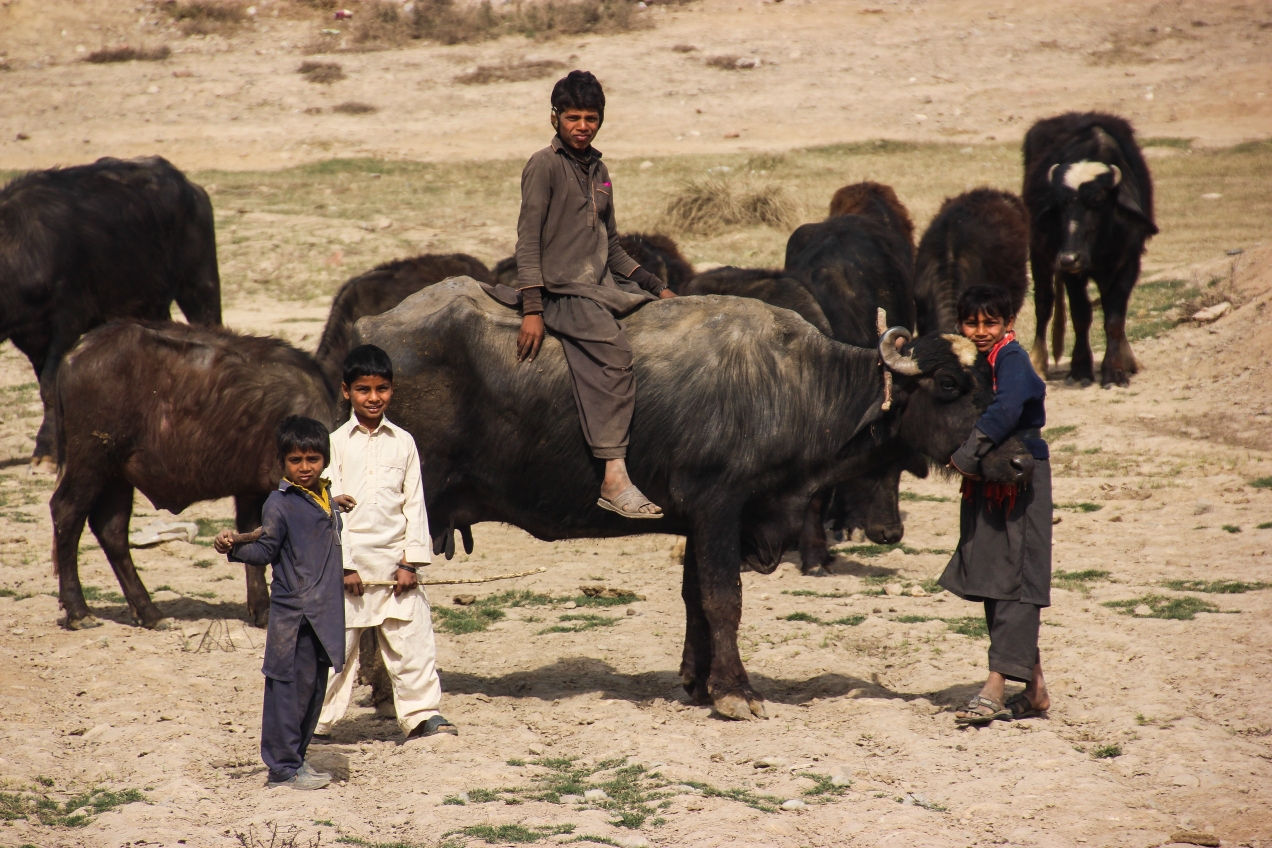 I love my water buffalo!

Fruit Market in Multan in the bustling province of Punjab 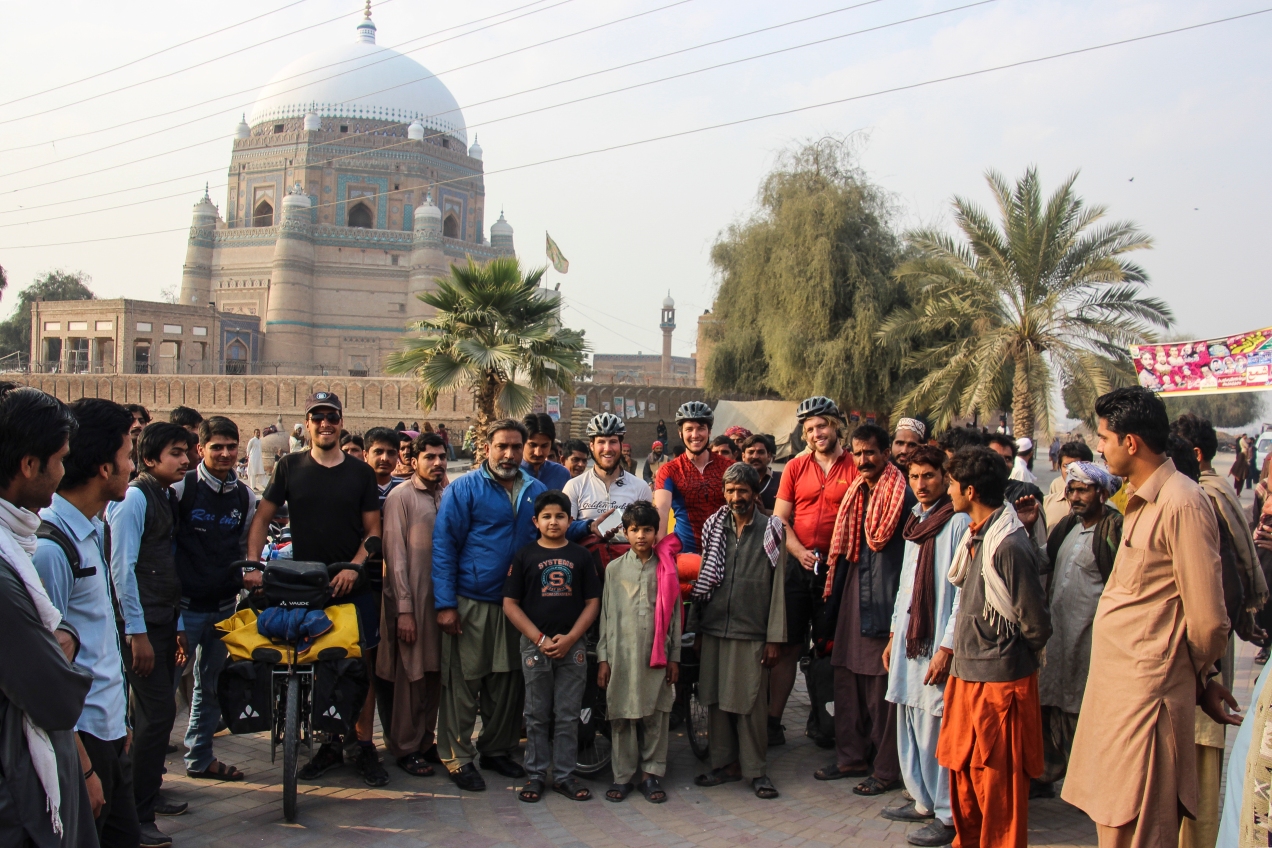 It doesn’t take long after stopping for a picture in Pakistan before an interested crowd of locals gather around you. 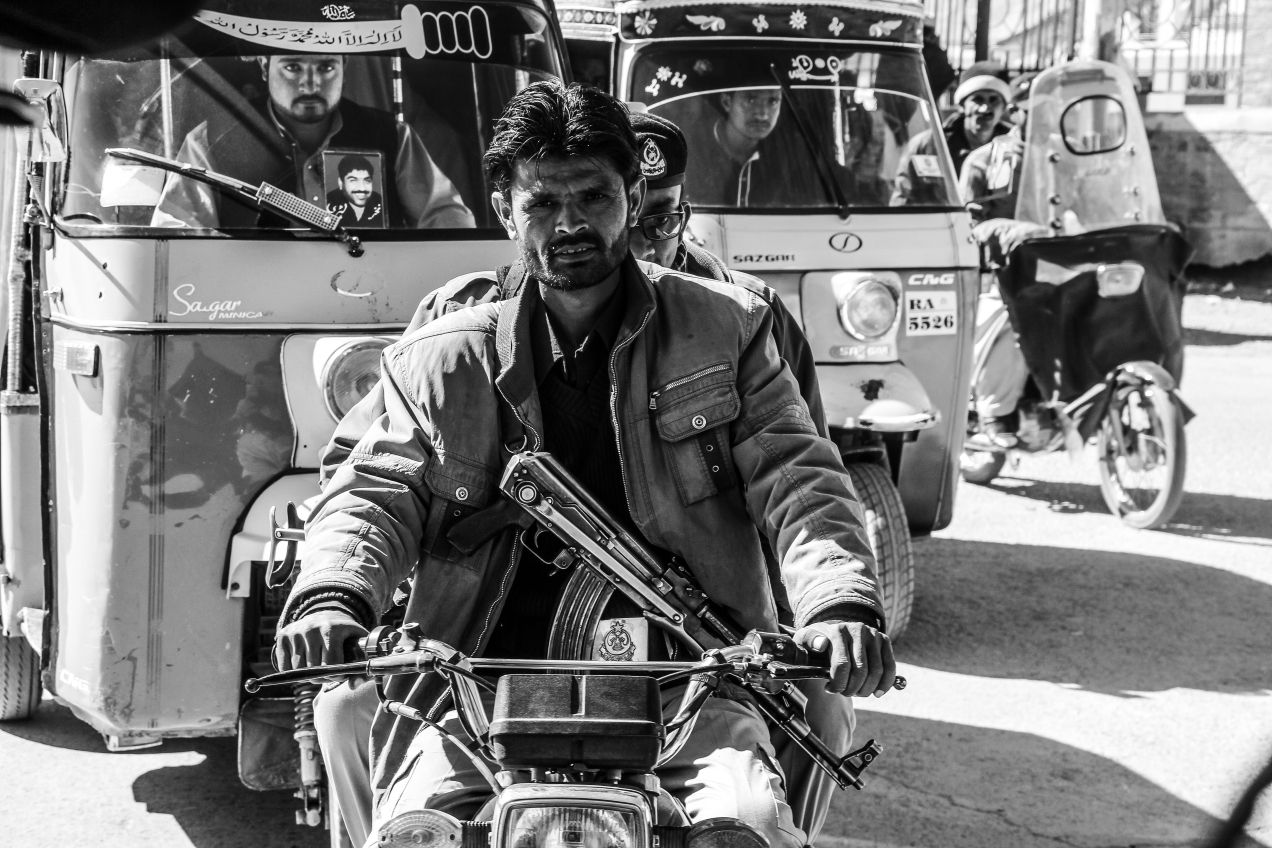 Our armed Police Guard behind us when going through the busy streets of Quetta. 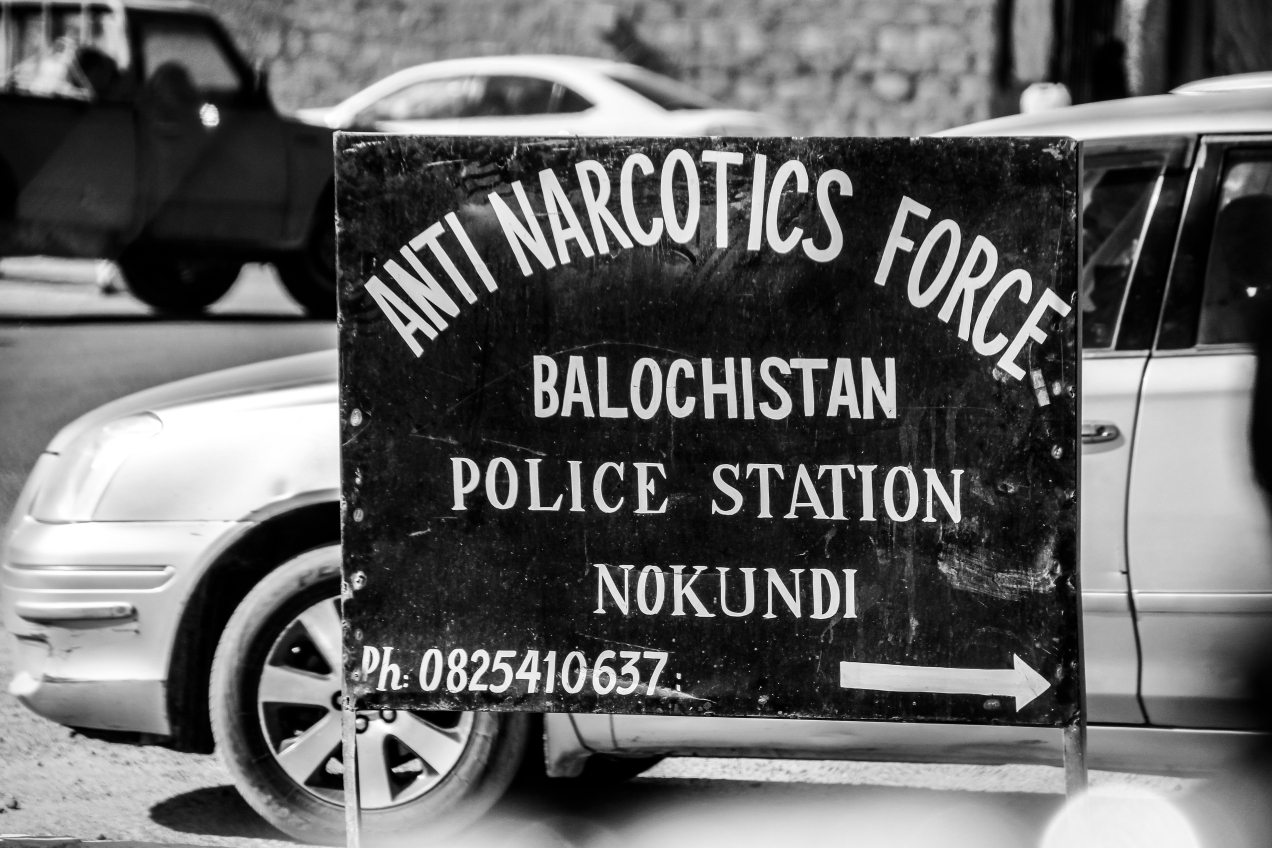 A local welder in one of many, small and dusty “Mad Max” villages in the desolate province of Baluchistan.

The culture difference hits me in the face as soon as i entered Pakistan with one of its many decorated cargo-trucks.