We had only one full day in Tabriz and spent it looking around the huge Tabriz Bazaar, a UNESCO World Heritage Site – the biggest covered bazaar in the world. We were stopped and chatted to five times by people who overheard us talking English and wanted to speak. A guy who ran a tourist info, an English teacher, an Iran guy who lived mostly in London and ran a tourism company, an old man in a tiny shop in the bazaar and a young guy and his buddy who saw us with our bikes and like cycling too. 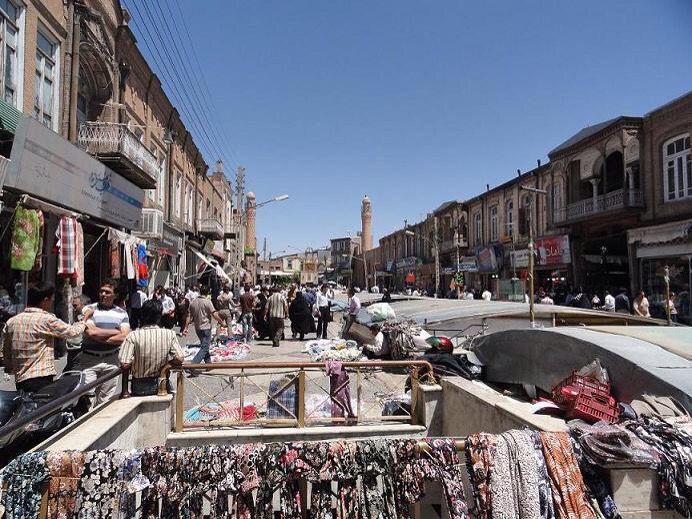 approach to the Bazaar, I didnt take any photos of the bazaar these are from google 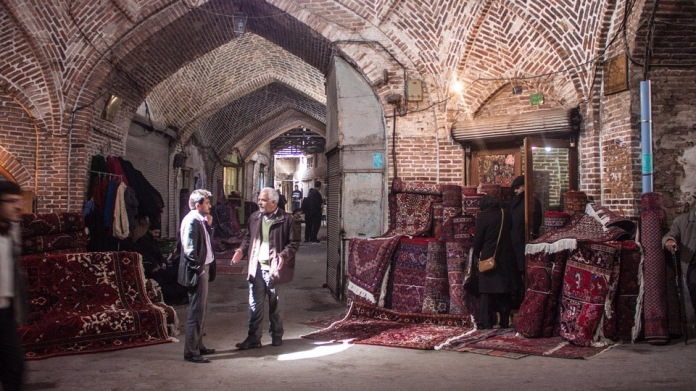 The latter we met up with in the evening and eh showed us around city. They took us to eat a local winter speciality – boiled beans that you covered in vinegar and paprika. 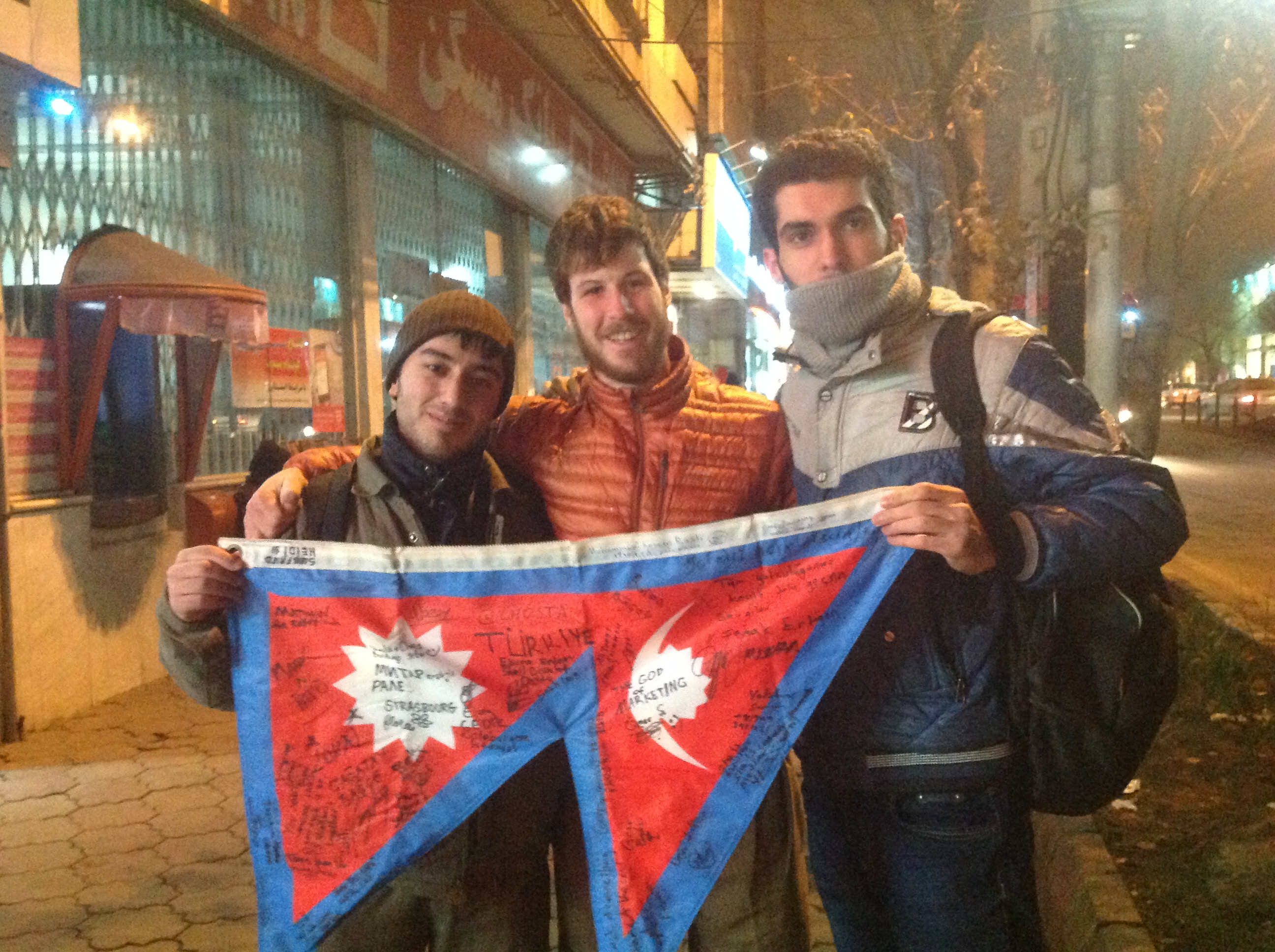 with our evening guides 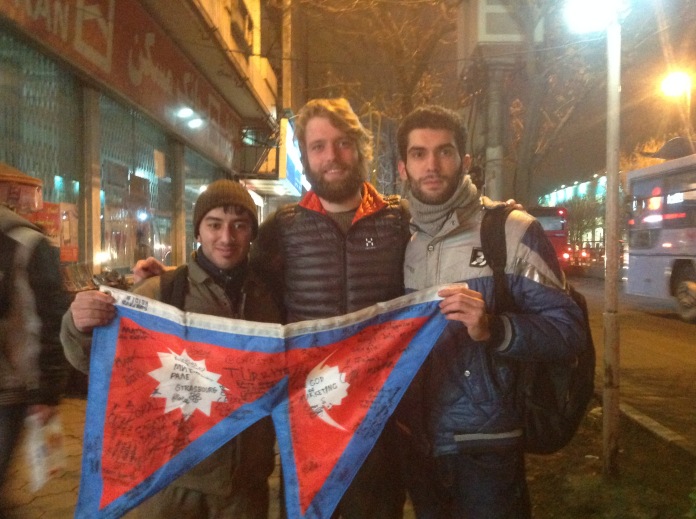 The next day we rode out of the city. Late in the event by the time we left, we had spent most of the day cleaning and tuning the bikes. See short winter days meant we only just made it out of the city limits by the time it got dark. Pulling off the main highway out of town we found a small field walled off on three sides to set up camp in. 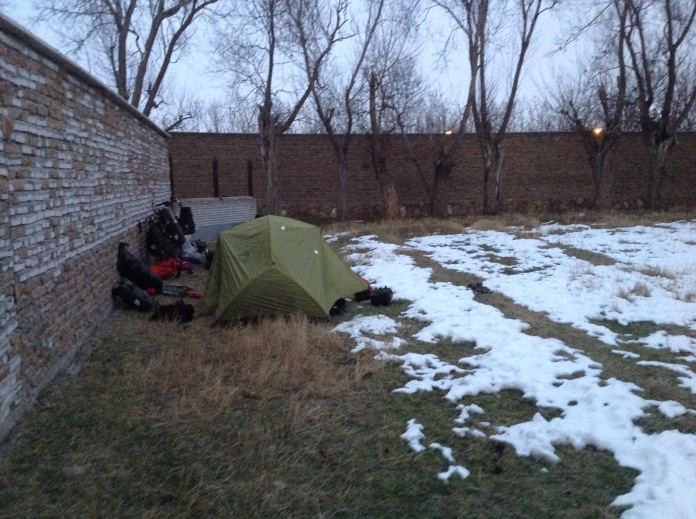