I’m finding it hard to describe Kyoto properly. I think part of the reason might be that it was the longest break I took from cycling in the trip. For that reason it held a lot of importance to me, it was a city I really got to know. Of course I visited all the well trodden tourist haunts and they are as spectacular as the guidebooks suggest, but I also had time to just wander the streets on my bike. Stopping into places as I passed them and biking out to the different districts to spend a day sightseeing. This is the added bonus of bicycle touring – when you get to a major destination, you already have a bike to get around. 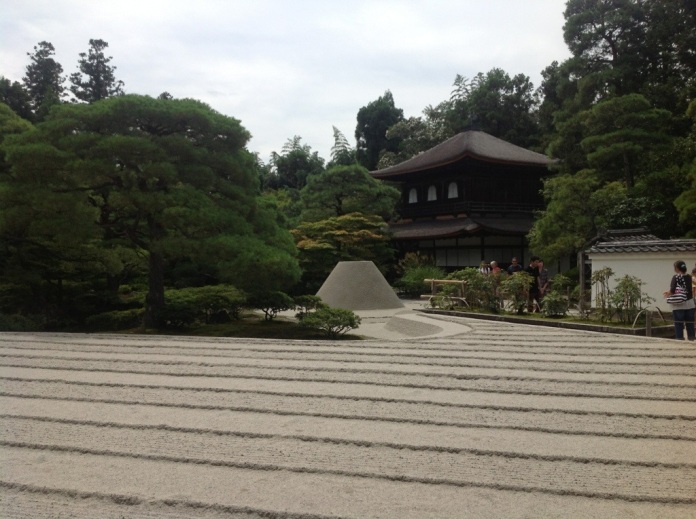 I met some wonderful people in Kyoto too, other travellers and kyotoites alike. I think there is something about the city that attracts interesting characters. It is a city with deep historical significance, but also a modernity and youthfulness that comes with a university city. You at in the space of five minutes go from an ancient temple to a modern coffee shop to an old school Japanese eatery. 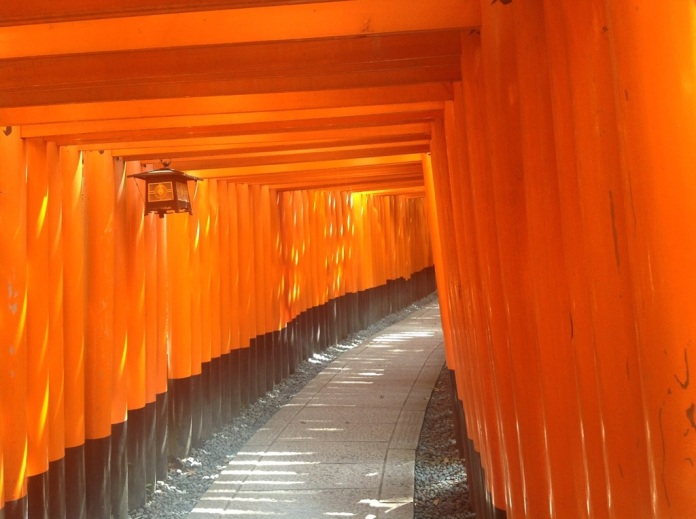 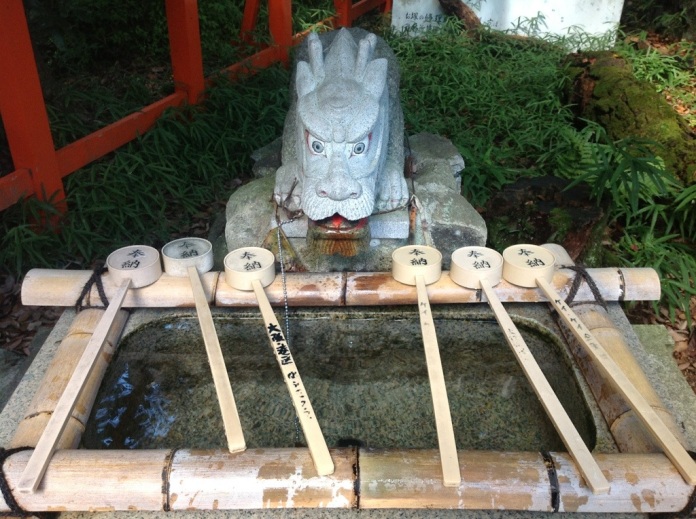 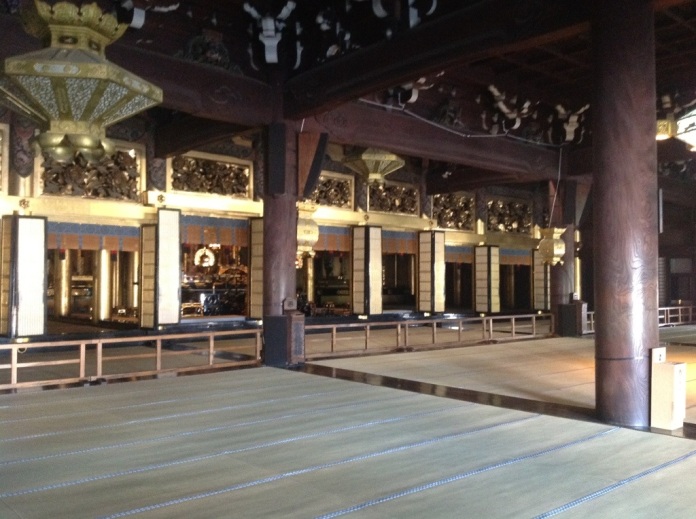 Kyoto is my halfway point on the trip, both in terms of distance (Maybe a bit past that) and also time. I have five weeks left of the cycle to get as far south as possible, but I’m not too worried now about getting to the very bottom of Kyushu. I don’t think I’ll quite make it that far, looking at the itinerary I have planned, but this is not a problem for me. I had an amazing time in Kyoto because I took my time, in fact the same is true for the whole first half of the trip. I dont want to rush through the second half just for the sake of covering ground.

One thought on “Alone in Kyoto”